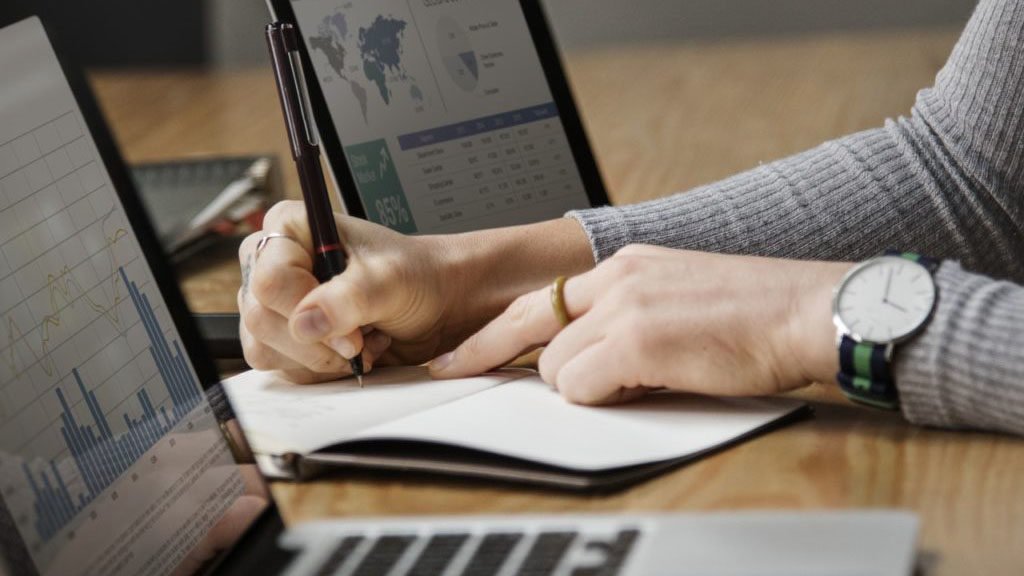 Olivia Morris, accountancy practice specialist recruitment consultant at NSTR, explores the reasons behind why accountants are choosing to pursue a career within smaller practice firms from the perspective of four professionals who have made the move.

In a consistently fluctuating market, it seems now more than ever accounting professionals are exploring alternative career paths. Whilst the larger accountancy practices maintain the ability to offer the top salaries in the current market as well as the chance to gain exposure to working with the UK’s top corporates, within Audit particularly this can often come with long working hours and can be difficult to gain a more rounded experience.

There is a perception within the industry that the reason people decide to exit the larger firms is because they are discouraged by long working hours along with the assumption that the only reason professionals choose to work outside of the bigger firms is the attraction of flexible working arrangements. This article reviews the reasons as to why some Auditors are choosing to pursue careers in comparatively smaller firms and the benefits related to doing so from the perspective of four professionals who have made the move.

Laura started her career at a Big 4 firm in South Africa before relocating to the UK where she has worked in both Edinburgh and Manchester. She recently decided to make the move to join a Top 10 firm based in Manchester as an Audit Senior Manager and raised the point that there is an assumption that Auditors like herself make the decision to leave the Big 4 for the promise of less demanding working hours. However, Laura touched on how this wasn’t a factor in her decision to move and that the prospects for progression and to be more deeply involved in business growth were what appealed to her.

“It hasn’t been enforced that I need to work additional hours, instead, I choose to do it because I recognise that this will help me move up through the ranks.”

Laura also feels that she has more client-contact working at a smaller firm due to the nature of the types of clients that she now works on. She can really get to grips with the clients’ needs as well as develop her internal knowledge of individual clients which she believes enables her to build long-lasting relationships. Laura specialises in large & listed clients which she feels offers her more diversity and she can take a more flexible approach due to having less listed clients that come with stricter deadlines.

“My goal is to become a Partner and so long as you’re performing and want to progress, there is the potential to get promoted at any point as well as the ability to have more direct involvement in business development.”

The key benefit for Laura is about choice – being able to choose to work more hours and that this is noticed and rewarded as well as having open discussions around performance is what attracted her to the firm. As well as this, Laura referenced the positive impact of being part of a business that is adaptable to changes in the market. The firm having recently won the Audit for a FTSE100 company is great exposure for them and shows their capability as a firm to adapt in a fluctuating economy.

Following experience working at a Top 10 firm, this Audit Director decided they wanted a new challenge where they could help drive a business’s growth and thus got on board with a boutique accounting firm local to Manchester. Whilst he reflected on his time at a Top 10 firm positively and felt that it had given him a good grounding, he is enjoying the diversity of his new role and has welcomed a new challenge.

“I was originally attracted to getting on board with a smaller firm due to the appeal of driving growth along with the offer of better work/life balance. I knew I didn’t want to move into industry because of the repetitious nature of the work, and whilst working in Audit can feel repetitious at times, the variety of clients keeps it interesting, along with the ability to add value to them.”

During his time at a Top 10, his role was External Audit focused, and he predominantly worked on sophisticated and complex clients, including owner managed businesses and Groups. In his new position, he discussed how it brings completely new challenges and that his time spent on External Audit is now roughly only fifty percent of his role. Being in a senior position within a smaller firm means that he has a myriad of responsibilities including driving the people agenda, focusing on the brand awareness of the firm in the local market place, as well as being involved in other service offerings such as Due Diligence, Forensics and Corporate Finance.

“In my new role I’m using a completely different skill set, I’m more of a generalpractitioner as opposed to a specialist which has been fantastic for my personal development. Being able to work closely with my clients and helping them achieve their business goals is a really rewarding role.”

Along with this, his new role offers him flexibility around working hours and due to the nature of the type of clients that the firm services, completing work is less time pressured which frees up time for him to focus on other responsibilities. The variety and autonomy that a smaller firm offers, combined with being able to get involved in practically anything and everything, is what spurred him to pursue a role within a smaller practice.

Shelley started her training contract with a Top 10 accountancy firm based in the North West and after qualifying, made the decision to move to a smaller boutique accountancy firm closer to her home that is based in Cheshire. Shelley’s main motivation for leaving was the attraction of flexible working arrangements as well as working for a firm with a local client base, which meant less time spent travelling to clients.

“At my current firm they offer the choice to work flexible working hours, which fits in better with my life outside of work. You can do your hours when you want to do them, so long as the work gets done. “

Shelley originally applied for her first role at a Top 10 firm because of the attraction of working for a modern practice. Although she mentioned that there were aspects to her previous role that has benefitted her as a professional, her new role has enabled her to have more time to focus on her commitments outside of work. Further to this, Shelley commented on how she feels she has more responsibility in her new role and mentioned that she is rewarded for making intelligent suggestions that are acted upon.

“Everything that I say is taken on board and considered and I have a lot of responsibility in my new role, which I enjoy. I get money to bring in new clients so there’s an incentive to work hard.”

Whereas previously Shelley was spending a lot of time commuting to clients, she now predominantly works with local businesses. Plus, due to the nature of her new role being predominantly Accounts based, it has meant that she spends a lot of her time in the office and less time travelling. Shelley enjoys her new role due to the combination of acting more like a trusted advisor as well as the flexibility around working hours.

Ben started his training within the Corporate Audit team with a Big 4 firm based in Manchester before moving to a Top 10 firm where he now works as an Audit Associate within the Public Sector team. Due to the type of clients that he works on and how his new role is configured, he personally finds it to be more entrepreneurial which motivates him to continuously be productive. At his new firm, he receives TOIL for putting in extra hours during busy periods, plus they offer flexible working arrangements including being able to facilitate individuals working from home.

Alongside the flexible working arrangements, he likes that he has been given a lot of responsibility early on. For example, he mentioned that once he is AAT4 qualified, he will be expected to start in-charging jobs along with the guidance and support to do so. Along with this, he likes the values that are implemented at his current firm, such as keeping staff included and informed in the business and decision-making.

“I arrived into the office the other day and immediately bumped into the CEO! They had a senior leadership team meeting in Manchester which they hold on a regular basis.”

Whilst Ben valued the experience that he gained working at a Big 4, he considers his new role to be more diverse due to having a larger client portfolio. He also commented on how he found the transition from his previous firm to be relatively smooth and he felt encouraged and supported throughout.

The flexibility around working hours, increased autonomy and more diverse & varied roles were all aspects of working at smaller firms that these individuals referenced as part of the appeal of their current roles.

If you are interested in exploring your options, get in touch with one of our experienced consultants.

Back to Blog Selection

Looking for a role in accounting practice & corporate finance? Get in touch